The bank attributed this to a technical glitch which led to the money disappearing from their customers' accounts. 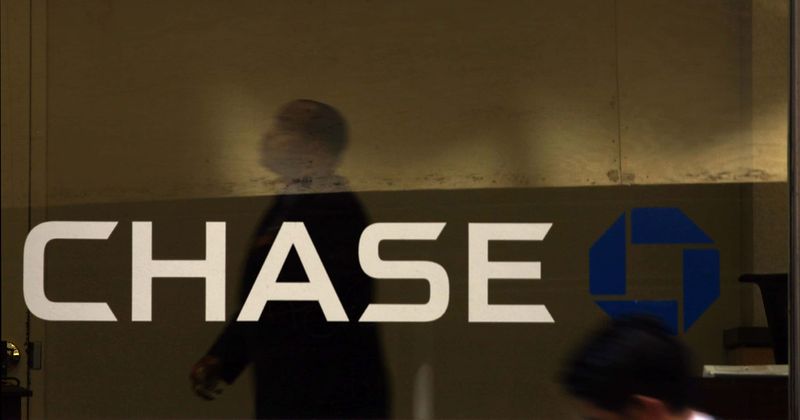 Many Chase bank account holders were in for a shock on Sunday morning when they found hundreds or thousands of dollars missing from their accounts. The hashtag #chasebank began to trend as many users online reported that their money was either debited from or credited to individual and business accounts, reports PIX11 News. ThatCiceroGuy tweeted: WHERE IS OUR MONEY #chasebank @Chase? My wife wakes me up at 6:30 in the morning to tell me this is trending and I find our bank account is drained! Tell us what is going on right now. From last night to tonight, our account is drained. And your customer service is closed. KozarBernie shared screenshots with the caption: Over $100,000 is missing from my fucking business account #ChaseBank. TAF1985 added: That’s annoying AF to wake up to a hack that basically took out my entire paycheck from my account. At least I rechecked an hour later and it was accurate. Please provide a statement to us customers on what happened. Cause your quick on overdraft and other alerts.Cmon #chasebank. thefamedone said: Why am I waking up to news that Chase bank has been hacked??? My anxiety cannot manage this. #chasebank

Seems my money is back in, #ChaseBank @Chase #CHASE we want a stimulus check from you guys to compensate for all the trauma you just caused thousands of people. We also want a public letter apologizing for allowing this to happen.

A spokesperson with Chase later told PIX11 News that a technical issue was the culprit that caused delayed updates to checking accounts. "We’ve resolved the issue as of 9 a.m. Eastern today and accounts show current balances," the spokesperson said. The company also issued a tweet on June 28, stating: We know some customers reporting seeing incorrect balances in their checking account overnight. This was caused by a technical issue that delayed updates on what displayed on Chase Mobile & Chase Online. We resolved this issue as of 9AM ET and accounts now show current balances. Twitter users have now claimed that the issue has been resolved but are asking for an apology. Others accused them of lying. rajenn714 added: I just spoke to one your @ChaseSupport and they told me you guys ARE STILL working ON IT and WITH NO time frame for corrections!! So why are you lying to your customers??? @Chase #chasebank. CrRileyca remarked: But, why did I have to find out on social media? Absolutely irresponsible and unprofessional. Others thanked the bank for resolving the issue. tguinyard wrote: @Chase thank you for working quickly to correct our accounts. I also hope you all know that the affected customers should receive an explanation as to how this happened and what actions #ChaseBank will take to prevent this from happening in the future.

According to FOX Business, NYPD Housing PSA 7, a New York City Police Department (NYPD) division based in the Bronx, warned bank account owners on Twitter to not be fooled by potential phishing scams. The police department wrote: If you receive any text, email or call regarding unusual activity on your bank account requesting personal information including your #SocialSecurity number or PIN, do not reply! It's a scam. Protect your hard earned [money]. The Atlanta Journal-Constitution noted that the initial tweet from the department included a specific reference to Chase customers which was later deleted and replaced. The department wrote, according to AJC: Yes, #ChaseBank is experiencing technical difficulties. No, do not reply to any texts, emails or calls requesting your personal information such as your #SocialSecurity Number or PIN. Be aware of phishing scams: protect your hard earned [money].

Glad this is fixed but I liked the old balance better. Can you go back in again and use the computer to mark up the size of my account?

Of course, the technical error ended up being the butt of a lot of jokes online. FredTJoseph joked: Chase customers having their bank accounts hacked right before rent is due is very 2020. #ChaseBank.  Browncloud94 shared a meme, writing: Me checking my account in hopes that some way, some how, I would’ve gotten some extra cash then realizing I’m still broke #ChaseBank

Me buying a private jet and an island after my account magically increased #ChaseBank pic.twitter.com/7FdfYcqK86

#chasebank will send out a notice if you are overdrawn or have a low balance but if their system get hacked you get pic.twitter.com/Jqk0DVSctj