trending celebrity people lifestyle news animals
Celine Dion Misses Her Husband Every Single Day Even 5 Years After His Death. He Was The Only Man She Ever Loved.

Celine Dion Misses Her Husband Every Single Day Even 5 Years After His Death. He Was The Only Man She Ever Loved.

The Grammy-winning artist lost her husband to cancer three years ago, and now, she's slowly learning to come to terms with the loss. 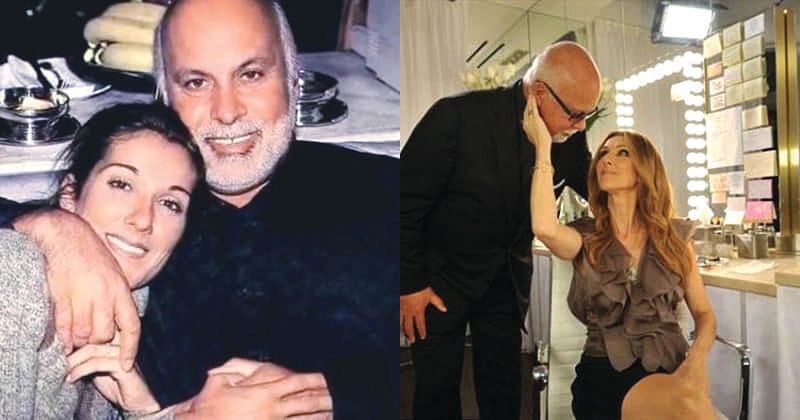 Five years after Celine Dion lost her husband to throat cancer, the singer still misses the love of her life every single day. Dion met René Angélil in 1980, when she was 12. The couple began dating in 1987, and married in Quebec in 1994, spending 22 years as a blissful, happy married couple before Angélil's tragic demise. While Angélil, who was also a large part of Dion's professional life as her manager, was diagnosed with cancer in 1999, he went into remission and was cancer-free till 2015, succumbing to the illness the following year. In the years since his death, Dion says her husband has been in her thoughts every single moment.

“I think I will probably grieve for the rest of my life,” she told The Sun in a 2017 interview, adding, “René has prepared me for all my life since I was12. I have never met another man in my life, never kissed another man in my life. I miss him a lot. I miss him a lot — for my partner, for the man I was embracing, kissing, making love with. My worries, my dreams . . . ” The Grammy-winner described her final moments with her husband in a chat with ABC news. "You were worrying for my career. You were worrying for the children. You were worrying for everything. It's enough," she said she told him. "The kids are fine. I'm fine. I promise you we're gonna be OK. Please leave in peace. I don't want you to worry.”

The singer added that while her children - 18-year-old Rene-Charles and 8-year-old twins Nelson and Eddy - were devastated by Angélil's death, the tragic event brought their family closer. “I organise myself to not feel lonely," she told The Sun. "So I got myself a huge, huge, huge bed and I sleep with my twins. They are comforting me a lot. I need them. I need them close. And when it’s time for them to say they want their room, their room’s ready. But we watch a lot of TV together."

Three years after her loss, the 53-year-old artist says she feels "stronger, more beautiful" and "more grounded" than ever. "Since my husband passed away, I've taken on the rest of the package deal," she told USA Today recently, on the cusp of beginning a new tour called Courage in September. "I'm not playing the boss, I am the boss." She told Good Morning America that she's slowly learning to take her own decisions, finding new projects as well as her confidence without the man who guided her life personally and professionally for so long.  "You cannot stop living," she advised those had suffered a similar loss. "Go forward," she added. "And today's the first day of the beginning of my life, because I know that, I don't have to worry.