The priest of a catholic church in Louisiana had hired the two dominatrices and had the whole thing filmed. 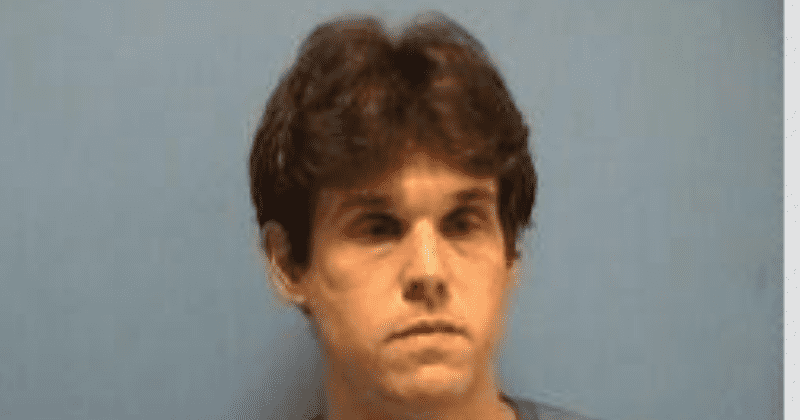 A priest at a Roman Catholic church in Louisiana was arrested for having sex with two women at the altar and filming the act. He was charged with obscenity. The small town of Pearl River was jolted by news of Reverend Travis Clark, a pastor of Saints Peter and Paul church since 2019, caught in a sex scandal. The priest got caught after a resident of the town noticed the lights in the church were lit beyond the usual timing on the night of September 30. When he peered inside, he saw two women, dressed in corsets and high-heeled boots, having sex with Clark, who was partially naked, reports Nola. A mobile camera in a tripod was pointed towards the three. There was also what seemed like stage lighting, the witness told the police. He took a video of the three as proof and then called the cops.

A Pearl River priest was arrested last week on accusations that a person passing by the clergyman's church saw him having sex with two women atop the altar, according to courts records | https://t.co/7kP8aSgqVA

In addition to the phone on a tripod, they also saw a camera mounted on another tripod. When questioned by the cops the women said they had been permitted by Clark and were recording themselves in role play. When Clark arrived he said the two women were his guests and friends, the police report stated. Despite determining that the sex had been consensual, the three were arrested on charges of breaking a law that prohibits people from having sex within public view. Clark paid a bail bond of $25,000 and got out of jail. Similarly, Cheng and Dixon posted bonds of $7,500 each and were released. If convicted, they could face six months to three years in prison. Clark was ordained in 2013. Along with being the priest at the Saints Peter and Paul church, he was also named the chaplain of Pope John Paul II High School in Slidell recently.

At least they were consenting adults...

Before him, the priest named who was in charge of the school was also embroiled in controversy, according to another Nola report. It was found that Reverend Pat Wattigny had abused a minor in 2013 and had sent questionable text messages to a student in February. For these charges, he was relieved from the public ministry in October. The school's principal, however, criticized Aymond for waiting so long to disclose the case and for the late suspension of Wattingey. Clark was suspended from the ministry a day after the arrest. In Clark's case, the actions were swift probably because news about it was already in the public sphere. An investigation into the matter is also ongoing with very little detail being divulged by either the police or the Archdiocese.