According to health officials, the individual was bitten by an infected flea while walking their dog in South Lake Tahoe. 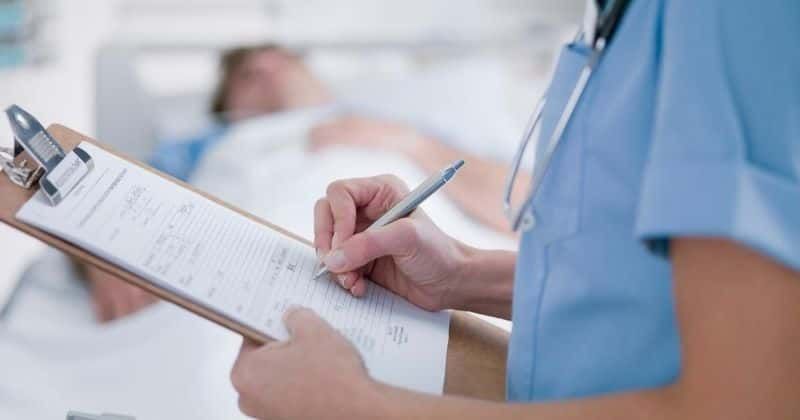 In a remarkable case that hasn't seen the light of day for five years, the plague might be back as a California resident has tested positive for it. According to health officials, the person was believed to have been bitten by an infected flea while walking their dog in South Lake Tahoe. A press release from the El Dorado County Health and Human Services Agency reported the news without disclosing the name, age, or gender of the patient. Medical professionals are caring to their needs as the patient recovers at home, according to the release.

It's weird to hear news about the bubonic plague, for some reason I thought it was eradicated.

This news comes less than two weeks after a New Mexico man in his 20s died from the state's second reported case of plague this year. 'Plague' is a rather generic term so let us explain what this disease actually is. It is caused by a bacterium called Yersinia pestis, and is typically transmitted to humans from the bites of infected fleas. Some of the symptoms that accompany this disease is fever, nausea, weakness, and swollen lymph nodes which often appear within three to seven days. Doctors claim that it is a deadly disease, but not incurable as it can be treated with antibiotics if detected early enough.

Anyone have the 2020 version of the medical dictionary? I’m having trouble keeping track. #Covid19, plague, flu/cold season coming, next(???). Geez!😱 pic.twitter.com/86mwd1hmWC

According to the World Health Organization, the mortality rate of the plague is estimated between 30 percent and 100 percent if left untreated. Causes of human plague are quite rare with an average of seven per year, according to the Centers for Disease Control and Prevention. That being said, there are various infections that are more common in some areas of the US than others. "Plague is naturally present in many parts of California, including higher elevation areas of El Dorado County," Dr Nancy Williams, El Dorado County Public Health Officer, said in the press release. "It's important that individuals take precautions for themselves and their pets when outdoors, especially while walking, hiking and/or camping in areas where wild rodents are present."

Bubonic. And it’s not a surprise that it was passed onto humans. I live in the Sierras and the squirrels have been carrying the plaque for over ten years. Signs are posted. Yet stupid people continue to feed the squirrels around their homes and yards.

Between 2016 and 2019, health officials around the country have recognized 20 rodents with evidence of exposure to the bactterium that causes the disaease. The release also stated that there were no reports of plague-associated illnesses in humans during this time period. Several areas around South Lake Tahoe now have signboards making the public aware of this disease and ways to prevent exposure, Daily Mail reports.

There is fact and then there is fiction.
Fact: Fleas on rodents carry plague.
Fact: Rodents carry and spread the Hantavirus.
Fact: These facts will slide right of your teflon brain.

Prior to this recent case, the last reported incidence of plague in California was in 2015 when two people were exposed to infected rodents or fleas in Yosemite National Park. Before that incident, the last reported case was in 2006. The infected individuals in all these cases managed to recover. The plague, which eventually led to the Black Death in the middle ages caused an epidemic that impacted Europe the most in the mid-1300s. Archaic records state that over 20 million people died within a time span of a few decades, about one-third of the continent's population.

To be fair, there are several plague cases a year in the Western US. pic.twitter.com/ELmWt59YEL

As per the WHO guidelines, there are three different kinds of plagues. The Bubonic plague is the most common form of the bacterial infection as is spread by the bite of an infected flea. The infection spreads to immune glands called lymph nodes, causing them to become swollen and painful and may progress to open sores. Human-to-human transmission of bubonic plague is rare and it's usually caught from animals. The Pneumonic plague infects the lungs, either by the bubonic form progression through the body or by catching the infection from an infected patient or animal's breath. Finally, there's the Septicaemic plague which occurs when the infection spreads to the blood. This is much rarer and can cause the blood to clot around the body and it's almost always fatal.

The last reported human cases of plague in California were in 2015 when two people were exposed to infected rodents or their fleas in Yosemite National Park.

The good news: both were treated and recovered. https://t.co/m2FdW1ADy9