Alexander from Dudinka in Russia's Krasnoyarsk Krai region was scared his brother would tell on him for ruining the furniture after he threw a temper tantrum. 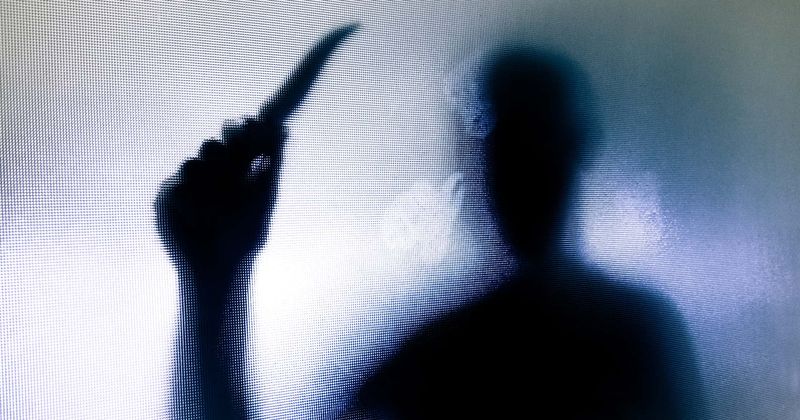 A Russian 13-year-old has just confessed to stabbing his seven-year-old brother to death in a fit of rage after losing in a video game, The Mirror reports. Alexander, from Dudinka in Russia's Krasnoyarsk Krai region, reportedly trashed his household and broke his phone after the loss while his brother secretly watched. He murdered his brother as he feared he would tell their mother what he had done. Their mother Olga, 32, had left the home while the siblings slept in order to take her six-month-old daughter to the girl's grandparents' home. When she returned, she saw the scene of the murder and immediately called the police as she did not believe her son's story.

The boys were originally sleeping. However, the older son woke up and began playing a video game on his smartphone. After losing a round in the game, he flew into a fit of rage and began trashing the home. He hit furniture and turned everything upside down. Finally, his tantrum culminated in him breaking his smartphone. Due to all the noise he heard, the younger son - whose name has been withheld - woke up and hid from his angry brother in the kitchen. He quietly watched the scene unfold. Once Alexander discovered that his brother knew what he did, he got a hold of a knife and stabbed the seven-year-old a total of 15 times. The younger boy died at the scene.

When their mother returned home, she did not believe the teenager's story. Olga called the police, who interrogated the boy. During the interrogation, Alexander confessed to murdering his innocent brother. He claimed, "he was afraid his friends would stop talking to him after he lost an easy round in the game." He added that he was scared his brother would tell on him for ruining the furniture. The crime has, needless to say, shocked the family. This is especially concerning as Alexander was considered to be a good student. At present, it is unclear if the boy has been arrested or if charges will be pressed. A criminal case has been opened and the investigation is ongoing. In the meantime, the 13-year-old is currently receiving psychological assistance.

Video games have long been thought to cause violent tendencies in young children, though evidence to support this claim has been scanty at best. Late American Supreme Court Justice Antonio Scalia stated in a 2011 ruling, "[Studies] show at best some correlation between exposure to violent entertainment and minuscule real-world effects, such as children feeling more aggressive or making louder noises in the few minutes after playing a violent game than after playing a nonviolent game." Nonetheless, it makes sense to assume that playing violent video games could lead to an increase in aggressive behavior. It is in our children's best interest, however, to confront the underlying problems of how we raise them - especially our young boys - to address violent and physically abusive behaviors in the household. May Alexander's younger brother rest in peace.