According to reports, the assault took place between 2014 and 2018 with the bishop singling out the two unnamed women who were part of his congregation 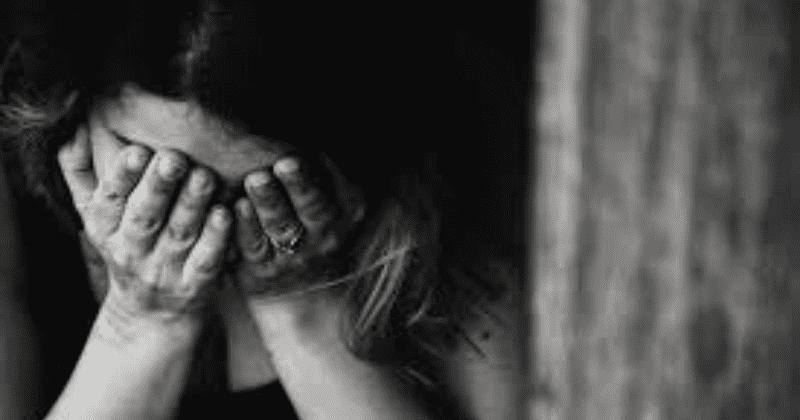 A 56-year-old bishop and businessman has been arrested after he raped two women by claiming he will "cast the demons out of them". The incident occurred in St Catherine in Jamaica and came to light after the two female visitors claimed that the bishop tricked them into having sex with them by saying the act was necessary to cast the demons out of their body, reports MckoysNews.

Post the complaint, Winston Campbell, the clergyman was charged with rape and extortion using false pretenses. He had allegedly tricked the women into paying him to cover the costs he incurred in arranging for the act.

Christian pastor in Jamaica told women that the only way he could cast demons out of them was by having sex with them.https://t.co/o2XKzMCO92

Police have revealed the bishop was released on bail on Friday after a $2 million bail was posted with the court. The court ordered him to suspend preaching and holding sermons until the case is determined legally. He is scheduled to return to court for a hearing on July 15.

Reports suggest the assault took place between 2014 and 2018 with the bishop choosing the two unnamed women, who were part of his congregation, on the pretense that they were possessed by demons and that they required a special kind of healing to be rid of them.

“Bishop” at that. Wonder what church he is “Bishop” of? Wonder if he is among the candidates for the new political party of pastors? The assumption is that a party of pastors would be leaders of utmost integrity leading our national affairs. But see it deh! Very wrong assumption.

Representing the bishop,  attorneys-at-law Peter Champagnie Queens Counsel and Kemar Robinson, argued that the prosecution did not assert that the complainants were suffering from mental illness and were of sound mind. They further stated that the incident occurred under discretion before going on to question the legitimacy of the stories they presented in front of the court.

When asking for bail, Robinson said that both the women's stories are very similar and that the cases were reported to police years later. The lawyers also claimed that the two women, who are in their 20s would reportedly accompany the bishop over the years to a guesthouse along the Port Henderson Road, otherwise known as Backroad, where he had intercourse with them to rid them of their demons.

Pastor accused of having sex with women to cast out demons gets bail - https://t.co/YAh8c6U9kY

Instances of sexual assault case related to churches have been on the rise over the last few years, where clergymen have been known to take advantage of unsuspecting people.  According to a Houston Chronicle report from February 2019, as many as 200 Southern Baptist Church officials and volunteers were found guilty of sexual abuse of over 700 victims. The numbers accumulated over the course of two decades with the list of offenders including ministers, pastors, deacons, Sunday school teachers, and volunteers. The disheartening aspect of the report was some of the victims who faced the abuse were as young as three years old.

Belief in Jesus doesn't mitigate statutory rape. The judge believes that this #rapist Pastor David Richards should only serve 12 years for raping his daughter, when 72 years is the max. He will rape more young girls when he is released. #TrustWomen https://t.co/i1GHBxWePZ

Another case from within the United States involved the incident with a former pastor who raped his 14-year-old daughter consistently for a period of two years but went away with a weakened sentence because the judge said he was a "man of God." The incident involved the case of 41-year-old David Richards, a pastor from a Tennessee church, who was given only 12 years of prison time by a Knox County judge when similar cases have been known to be given in the upwards of 70-year sentences. Amber Richards, the daughter who received the abuse from her own father, said, "I wanted to throw my body away, "delivering her victim impact statement in court. "Not a day goes by that I don't, in some way, think of what he did to me. ... I firmly believe if given the opportunity, he would victimize another young girl."

He continued to abuse her over several years until she finally decided to go to the authorities. Richards was found guilty by the jury on nine felony counts. This included including rape, incest, and sexual battery by an authority figure. Richards took advantage of his position as Amber's sole guardian, reported The Knoxville News Sentinel.

Tennessee Pastor David Richards was convicted of repeatedly raping his 14-year-old daughter over 4 years. The prosecutor recommended 72 years in prison. The judge felt he was a good Christian and gave him 12.https://t.co/ozT3Ln6NZQ