It was the stepfather who found the 6-year-old boy's headless body in the kitchen as he got back home. 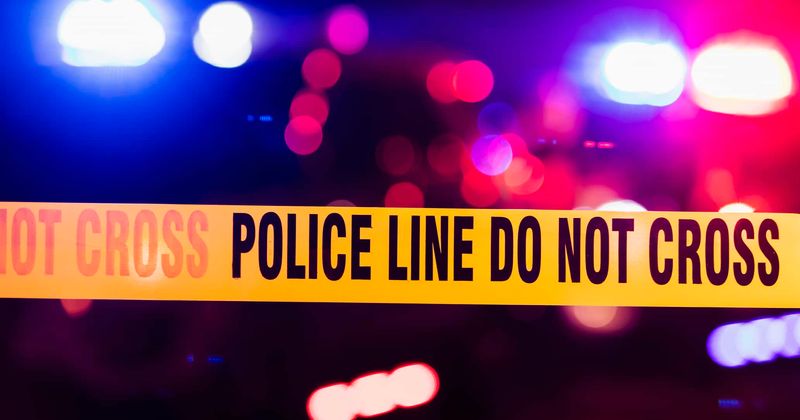 Trigger warning: Some readers may find the description of violence in this article disturbing

A babysitter has been arrested for reportedly killing a 6-year-old boy under the influence of drugs while the kid's mother was delivering her sixth child at the hospital. Sergey Podgornov, 47, allegedly beheaded the boy using a kitchen knife in a "drug-fueled rage." The accused had been babysitting the boy as his mother was giving birth to her sixth child at the local hospital. It was the stepfather, Mikhail Grushin, who found the headless body of the child in the kitchen of their family home after he got back home. As the authorities arrived at the scene, they questioned Podgornov, who first told investigators that he "did not remember" beheading the 6-year-old. Podgornov was filling in as a babysitter with 36-year-old Elena delivering a baby at the hospital, reported Daily Mail.

Following further interrogation at the crime scene, Podgornov, 47, confessed to killing the boy. The authorities are yet to find a motive behind the murder. He admitted to taking “designer drugs” and alcohol before severing the head of the child, according to a Russian law enforcement source. He added that he didn't realize what he was doing at the time. "I went out, sat on the porch, and lit a cigarette. Then I came back, drank another glass of alcohol and I finally realized what I had done. I went out to wait for the police,” Podgornov told the authorities. He was arrested and faces15 years in jail for the murder. The boy's mother is still at the maternity hospital after giving birth to her sixth child. Authorities haven't spoken to Elena yet due to the coronavirus restrictions put in place at the moment. Arina Kuznetsova, the victim’s 15-year-old sister, told local media that the boy was her mother’s fifth child.

Earlier this year, in a similar incident a babysitter in Southland, New Zealand stabbed and strangled a 9-year-old boy to death, reported The Sun. Hunter MacIntosh, 9, was killed by Daniel Cameron, his 15-year-old babysitter. The victim was found with three large stab wounds on his chest and had marks on his neck pointing to asphyxiation. On the day of the murder, he allegedly asked his friends on Snapchat, "What would you do if I killed someone?" The 15-year-old was the son of a family friend. Hunter MacIntosh's mom, Amy King, had been playing pool with Cameron's mum at a pub on the evening of the murder. There was no reason for MacIntosh's family to suspect Cameron would do something so horrific as he had reportedly babysat the kid at least 10 times before killing him.

The autopsy revealed the boy had been killed within 90 minutes of being in Cameron's care. King had returned home at 10.30 p.m. to find her son dead at the foot of his bed with a 25 cm (nearly 10 inches) knife in his stomach. She ran out of the home screaming. MacIntosh's mother said Daniel Cameron had been texting her while killing her son. She called for the harshest punishment for Daniel Cameron. "He is a brutal murderer, his age should have no influence on his sentence and no sentence will ever compare to the sentence he has given Hunter and us. Life really is a 'no life' sentence for Hunter,” said MacIntosh’s mother. "People say, try to remember the good times - I remember finding my son dead - a knife protruding his stomach, blood around his mouth - him being so pale and knowing that I could not do anything to save him.”

"It's every parent's worst nightmare and the (victim's) family are living with that nightmare," Justice Rachel Dunningham. Amy King was 28 weeks pregnant at the time and told the court that "the only thing" keeping her breathing and eating was her baby. She called for Cameron to be "jailed forever" as he "chose to take away our son, our world."