Kimberly Hignite was indicted last year for alleged sexual misconduct with children in her care over a period of 7 years. 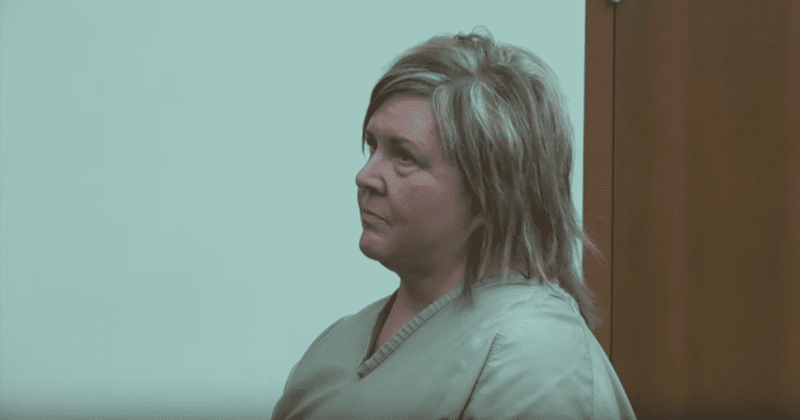 An Ohio daycare owner who was sexually abusing children at her unregistered daycare will get a mere 30-day sentence as part of a plea deal to a lesser charge. According to USA Today, Kimberly Hignite was indicted in June 2018 of multiple charges regarding alleged abuse that took place at a daycare she ran from her home in Grove City, Ohio. While she originally faced five counts of gross sexual imposition and 17 counts of child endangerment for allegedly engaging in sexual misconduct with children in her care between February 2011 and May 2018, these have either been lowered or dismissed as part of Hignite's plea deal. The 52-year-old has now pled guilty to 14 counts of misdemeanor child endangerment and has been given a paltry 30-day jail sentence.

According to The Columbus Dispatch, Hignite’s home was searched by authorities in May 2018 after two children who attended her daycare said they were sexually abused by Hignite. 23 children were found in the home, supervised only by Hignite's 71-year-old mother, who used a walker. The children ranged in age from 7 months to 5 years. Some were found strapped in car seats and left in separate rooms. At the time, Hignite denied sexually touching any of the children but admitted to detectives that she had too many children in her care, according to court records.

During the sentencing earlier this week, mothers of five of the victims addressed the court to share horrific details about the abuse faced by their children, WBNS-10TV reports. One mother described a game that Hignite forced the children to play, using a "tan and blue game board with pictures of private parts and a red spinner." The distraught mother addressed the judge, saying, “Your Honor, the sound of my autistic son and little girl being able to describe what that grown woman’s vagina looks like and feels like, is something we regrettably will never be able to forget, and honestly something that I can never forgive.”

Other parents called Hignite “a wolf in sheep’s clothing”, according to The Columbus Dispatch, and said that sending their children to her daycare has made them question any developmental delays and unusual behaviors their children show. Prosecutors stated that Hignite sexually abused children over a period of more than seven years, dating back to 2011. As part of the plea deal, she pled guilty to 14 of the misdemeanor counts while prosecutors dropped all other charges. She was also ordered to pay a $4,200 fine. Many of the victims' families called the sentence disappointing, and a grave injustice. However, prosecutors said that one reason they agreed to dismiss some of the charges was due to families who chose not to cooperate.

Kimberly Hignite, 52, pleaded guilty to 14 counts of misdemeanor child endangerment. She abused children at a day care she ran in her Ohio home. https://t.co/C4uedWGdNg

"I want the court to know that we accepted this plea deal because I could not allow Ms. Hignite to take away one more moment from my children's lives," said a mother of two of the victims, WBNS-10TV reports. "Not one more." Franklin County Common Pleas Judge William Woods told the court that this case was especially difficult for him as he was a grandfather to two children under the age of 2. “I certainly understand the pain of the families in this case, the seriousness of the trust that is placed upon daycares, the impact daycares have on the children,” said Woods. “The court hopes again that the families are successful in overcoming the harm that has been done in this case.”