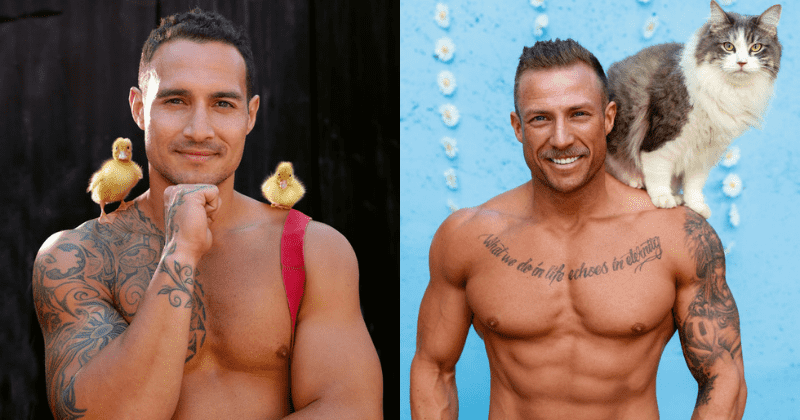 Let's face it, 2020 hasn't exactly been a good year. We're in the midst of a pandemic that doesn't show any signs of slowing down. Last year, Australia found themselves battling devastating bushfires destroying all kinds of flora, fauna as well as human life and property. Some estimates have put the loss of species of animals to nearly a billion In the midst of such gloom, there is a silver lining. Since 1993, the Australian firefighters have been doing their bit to spread some cheer with their annual Australian Firefighters Calendar, the proceeds of which go for a good cause. Looking at the calendar of these hot firemen posing with adorable animals to boot, it wouldn't be surprising at all if they flew off the shelves. Started with the aim to help the Children' Hospital Foundation in 1993, it has in its 28th year raised over $3.2 million for various charities. This time, the proceeds from the charity will go into treating animals injured in the bushfires. So go on, and do your bit.