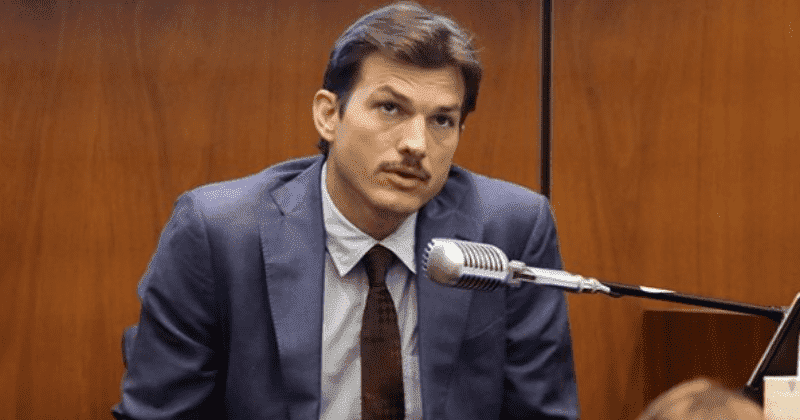 Actor and celebrity Ashton Kutcher has been hard at work not just in the cinema world but also at saving a lot of children from being victims of sex trafficking. After all, as he mentioned to Dax Shepard on a podcast early this year, his decade goal is to eliminate child pornography from the internet. This is made possible due to the group that Kutcher co-founded along with his ex-wife Demi Moore - Thorn: Digital Defenders of Children, which has helped in identifying nearly 10,081 child sex trafficking victims. As per their data in 2018, Thorn has helped law enforcement in finding 10,496 traffickers. Not only that, their 2017 impact report mentioned that organization encouraged over 140,000 individuals seeking child sexual abuse material to receive timely help.

“We know we cannot protect everyone on our own, which is why it takes more than one @Thorn to protect a child,” says Kristin Boorse, Director of Product Management, @Thorn: Digital Defenders of Children. #AWSPSSummit https://t.co/8LxBOJTdXP pic.twitter.com/bBRbLQ4kd7

The non-profit works towards creating a technology that defends children from sexual predators. "We now house the first engineering and data science team focused solely on developing new technologies to combat online child sexual abuse,"  reads their website. "We are able to quickly assess whether new technologies can be repurposed to protect children from sexual exploitation through one of our three strategic pillars: 1) accelerating victim identification 2) equipping platforms, and 3) empowering the public."

The non-profit organization has developed tools to help aid the investigation of trafficking cases. Spotlight, a tool that helps identify the victims, is being used by over 9,000 officers in all 50 states and Canada and has assisted in the investigation of 37,741 cases, the organization's 2018 impact report said. They also rescued over 100 children from “situations where their sexual abuse was recorded and distributed” in 2016, according to the organization’s 2017 impact report.  The organization has also gone on to educate 3.5 million teens through their Stop Sextortion campaign.

just a reminder to give credit to the man of the year, Ashton Kutcher who slowed down his acting career to pursue efforts in stopping human trafficking with help from the CIA and FBI. He also saved 6,000 children from this terrible part of society. Thank you. pic.twitter.com/G42GlitOYb

The non-profit, previously known as DNA Foundation, was started by Kutcher and Moore in 2009 to deter the sexual exploitation of children. CBS News reported that in an interview with 48 hours, Kutcher said, "What we do at our core is we build technology to help fight sexual exploitation of children. You can roll up your sleeves and go try to be like a hero and go save one person, or you can build a tool that allows one person to save a lot of people." For him, talking about the work he does is the one thing that gets to him.  "I have a hard time talking about this issue without being emotional."

In 2017, Kutcher spoke about modern-day slavery and testified in front of the Senate Foreign Relations Committee. According to PEOPLE, Kutcher gave a 15-minute speech compelling Congress towards ending the horrors faced by women and children around the globe. “I’m here today to defend the right to pursue happiness. It’s a simple notion: ‘the right to pursue happiness,’ ” he said. “It’s bestowed upon all of us by our constitution. Every citizen of this country has the right to pursue it. And I believe that it is incumbent on us as citizens of this nation, as Americans, to bestow that right upon others, upon each other, and upon the rest of the world. But the right to pursue happiness for so many is stripped away — it’s raped, it’s abused, it’s taken by force, fraud, or coercion. It is sold for the momentary happiness of another."

He also went on to say that he has received a lot of criticism from people for doing what he does. He said there are “trolls,” — who tell him to “stick to [his] day job.” To them, he replied that  Thorn was his day job. Kutcher and his wife Mila Kunis have a two-year-old daughter, named Wyatt.  “I’ve seen video content of a child that’s the same age as mine being raped by an American man who was a sex tourist in Cambodia, and this child was so conditioned by her environment that she thought she was engaging in play,” he said.

5 facts about child sex trafficking that will help you make a difference | Thorn https://t.co/XmM1CCmoaE

He continued: “I’ve been on the other end of a phone call from my team, asking for my help because we had received a call from the Department of Homeland Security, telling us that a 7-year-old girl was being sexually abused and that content was being spread around the dark web and she had been being abused and they’d watched her for three years, and they could not find the perpetrator, asking us for help. We were the last line of defense—an actor and his foundation was the potential last line of defense. That’s my day job, and I’m sticking to it.”