The law would also require individuals convicted of the crime to receive continuous treatments until a court deems them no longer necessary. 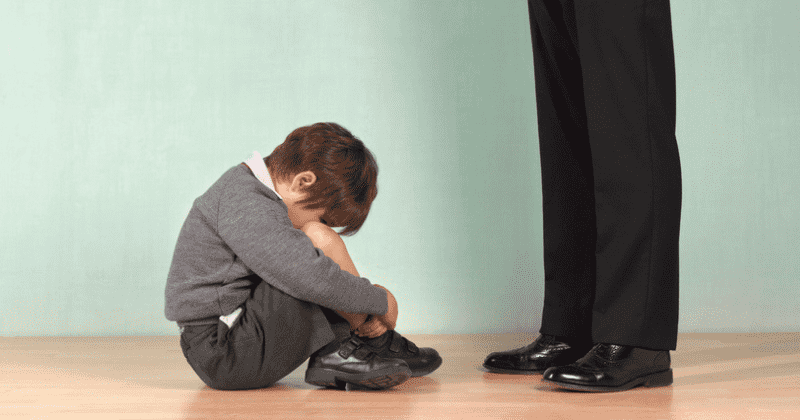 Alabama Governor Kay Ivey signed a bill into law that requires people convicted of a sex offense against children under the age of 13 to be chemically castrated a month before being released from custody. The law would also require individuals convicted of the crime to receive continuous treatments until a court deems them no longer necessary, reports CNN. It also states that offenders must bear the cost of the treatment, but that they can't be denied parole if they are unable to pay for the same. Speaking after signing the law into place, Ivey said: "This bill is a step toward protecting children in Alabama."

CHEMICAL CASTRATION: Alabama will now require some sex offenders to undergo chemical castration as a condition of their parole. DETAILS: https://t.co/pveTXZ7DFC

The law took effect after both houses of the Alabama legislature approved the bill late last month when GOP Representative Steve Hurst put it for a vote. As per the law, chemical castration will involve administering medication through tablets and injection which would take away sexual interest and render them impotent when it comes to performing sexual acts. The effects can, however, be reversed if the individual stops taking the drug for prolonged periods of time. Alabama is one of the seven states, including California, Florida, Louisiana, Montana, Texas, and Wisconsin, all of which have a certain version of the law in place. Sharing his thought on having the law passed, Hurst said he would have chosen to castrate offenders permanently if he had the choice. Speaking to NBC affiliate WSFA of Montgomery, he said: "If they're going to mark these children for life, they need to be marked for life. My preference would be if someone does a small infant child like that, they need to die," and that "God's going to deal with them one day."

Defining chemical castration, the new legislation calls it "the receiving of medication, including, but not limited to, medroxyprogesterone acetate treatment or its chemical equivalent, that, among other things, reduces, inhibits, or blocks the production of testosterone, hormones, or other chemicals in a person's body." Offenders who choose to stop receiving the treatment will be found in violation of parole and will be returned to custody. The move has brought in a significant backlash among those opposing the legislation; the use of chemical castration is a particularly controversial topic, with various organizations calling it is a violation of human rights.

In a statement to CNN, Randall Marshall, executive director of the Alabama chapter of the American Civil Liberties Union, said: "It certainly presents serious issues about involuntary medical treatment, informed consent, the right to privacy, and cruel and unusual punishment. And, it is a return, if you will, to the dark ages. This kind of punishment for crimes is something that has been around throughout history, but as we've gotten more enlightened in criminal justice we've gotten away from this kind of retribution." Meanwhile, the medical community has expressed concern with the legislation as it takes away a key decision from people. Caitlin Donovan, a spokesperson for the National Patient Advocate Foundation, also criticized the law and said: "Medical decisions should remain between a patient and their provider. I worry about any precedent that allows the state to use health care as a form of punishment."

dear men who harass women and think it’s okay. i don’t wish you bad. i just sincerely from the bottom of my heart wish you a long lasting chemical and surgical castration. Alabama chemical castration law, i love you.

Dr. Renee Sorrentino, a forensic psychiatrist in Massachusetts who prescribes chemical castration, says she's worried about laws like these as they are misguided. According to VOX, she said the process is only effective on a few sex offenders, and that it needs to be coupled with therapy and medical evaluation, in order to increase the efficiency of the law.  Another point Sorrentino made is that cost of medication alone could be in the upwards of $1,000  every month and that not everyone would be able to afford it.