Websites had reported of a 28-year-old struggling to find a job and acceptance due to his habit of wearing diapers. 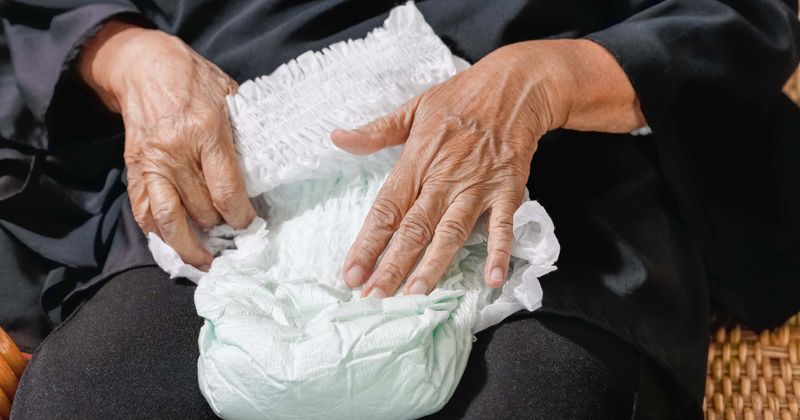 Editor's note: An earlier version of this article claimed that "Damien Turner was struggling to find work due to wearing nappies in the office space." It has been brought to our attention that the attribution to the said individual is false and was an impersonation. We apologize for any inconvenience caused due to the report.

Have you heard of the Adult Baby Diaper Lover (ABDL) community? Well, the name pretty much speaks for itself—they are a group of adults who like to wear diapers and nappies. It was recently reported that one person's preference to wear them to work each day has annoyed his co-workers. The man from West Virginia was also reported to be struggling to find work as many people weren't apparently comfortable being around a 28-year-old person wearing nappies in the office space, Metro had said. However, it has been brought to light that the individual who was mentioned in the recent story that did the rounds on social media platforms was impersonated by another in an attempt to defame him.

Meanwhile, speaking about the ABDL community, there have been attempts to destigmatize it. "There’s no one reason why individuals claim their identity as an ABDL but many of them like the emotional feeling they get from wearing diapers or acting like a baby. Many of them like the texture of diapers, it makes them feel safe and secure. Their community is active in the online sphere but is slowly becoming more face to face. Forum sites such as Reddit, Adisc, and Daily Diapers are just a couple of the most popular online sites where ABDLs meet. Their forums consist of diaper reviews, photos, and discussion of where to find recommended accessories." writes NorthShore Care on the subject.

There are a lot of such notions that people may find weird before tending to ostracize others. Besides that, there is also awareness being generated online and in the streets, though people are often colder and harsher in these places.