Fede Alvarez is co-writing and directing the film. He has stated that this will be a continuation of the story. 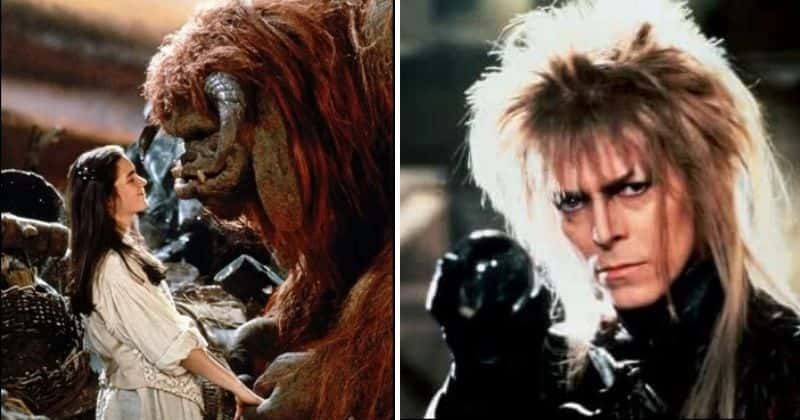 The 1986 musical fantasy flick Labyrinth starring David Bowie and Jennifer Connelly, soon became a cult-favorite despite it being panned by the critics and audiences alike initially. Now, 34 years later, Deadline confirms that the movie is getting a sequel.  This has got to be one of the exciting news to have come about given the current situation we are facing.  Here's a refresher about the original movie: It tells the tale of a woman called Sarah who wishes away her little brother Toby into a magical maze. The boy is taken away by a mean Goblin King named Jareth who gives Sarah 13 hours to save her brother before he, too, is turned into a Goblin. The 1986 movie was directed by Jim Henson which was, in fact, his last feature movie before his death in 1990.

Rumors of a sequel have always been around much to the dismay of hardcore fans who wanted the original magic and legacy to remain untouched. But there were also others who seemed keen on its amazingly dark return, and now we do.  So here's what we know so far. The sequel will be directed by Fede Alvarez, who was successful in earlier horror works like Don't Breathe (2016) and Evil Dead (2013), according to Looper. Alvarez has also penned the first draft of the script for the sequel with British screenwriter Jay Basu (Spider's Web ).  Will Jennifer Connelly reprise her role for Labyrinth 2? Well, it appears that the actor was unaware of a sequel, to begin with. Perhaps, once the final script is done, the director will reveal his cast.  And as for the plot, Alvarez revealed that: "I'm a fan of the original and again, in this case, [a sequel is] something that I haven't done. But it's a sequel to a classic and a continuation of that story... We had what I thought was this great idea to continue that story and jump so many years later and pick up that story now. We got really excited about that and we started collaborating with the Henson's [sic]." In addition, the same production team is onboard for the sequel. Sony's TriStar, along with Lisa Henson of the Jim Henson Company, will be backing Labyrinth 2.

In a conversation with Deadline, Alvarez said, "Labyrinth is one of the seminal movies from my childhood that made me fall in love with filmmaking. I couldn't be more thrilled to expand on Jim Henson's mesmerizing universe and take a new generation of moviegoers back into the Labyrinth." In case you are a diehard fan of Bowie's portrayal of the Goblin King and were worried about someone else playing the character, then fret not, Goblin King mostly won't feature in the sequel.

In another interview with Fandango in 2018, Alvarez confirmed that the sequel was moving forward. He said, "I was actually having lunch yesterday with Lisa Henson and we reconnected with that project. We’re very excited about it. It is basically a direct continuation of the first movie many years later, and I can’t tell you much more about it… but we have a script, and we’re very excited about it so we’ll see where that goes. Like always, it takes time and effort to put those movies together because they’re larger than life. But that’s one of the projects that I’m very excited about."

The majority of the characters in the original movie were actually played by puppets which were exclusively sourced from Henson's Creature Shop. The initial dismay at Labyrinth's failure to do both commercially or critically well after its release did not last long. The movie was later appreciated for its beautiful use of practical effects, detailed puppetry, and inspiring background score. It remains a modern classic well into the 21st century. The movie had been remastered and re-released in cinemas multiple times and has gone to influence many costume parties around the world. From 2006-2010, a four-part manga sequel titled Return to Labyrinth was released by American graphic novel publisher Tokyopop.

EXCLUSIVE: #Labyrinth sequel in the works at TriStar https://t.co/0zt16ZmBTq