Police are currently investigating the death of a deceased infant whose body was discovered in an empty field earlier this week. 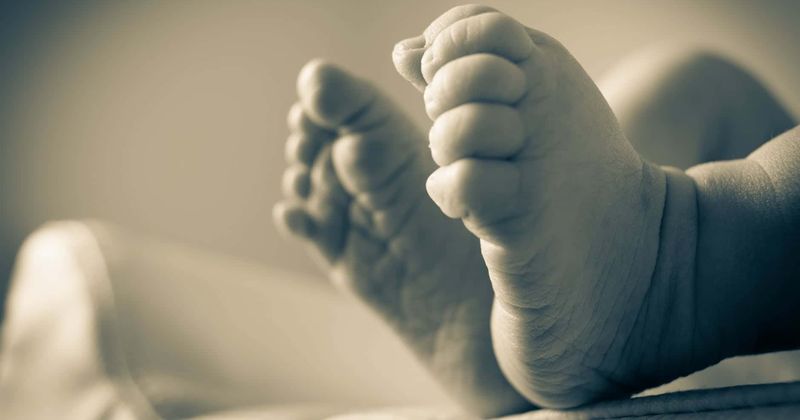 The body of a newborn baby with the umbilical cord still attached was discovered to be dead in an empty field earlier this week. The police found the body at the intersection of New York, New Jersey, and Pennsylvania in Port Jervis which is 90 miles from New York City.

The Port Jervis Police Department responded to a call at approximately 10:27 pm regarding a report of a deceased baby lying in an empty field. On arriving at the site, they discovered that the baby was recently born. The police along with the New York State Police Forensic Identification Unit conducted a thorough investigation which included assessing the field to gather forensic evidence as well as interview people and potential eyewitnesses such as neighbors to gather circumstantial evidence.

According to the Daily Mail, temperatures had dropped to 21 degrees by the time the baby's body was found and it was unclear as to how long the baby had been in the vacant lot.  The sex of the baby, too, is yet to be determined.  The detectives were able to identify and interview the mother of the baby. They are currently withholding her name as the investigation is still in process. No charges have been filed as of now according to authorities.  The police and detective units are trying to ascertain the facts leading to the death of the infant through the investigation as stated by the Port Jervis Police Department in a press release. The Office of the Orange County Medical Examiner conducted an autopsy this week that is yet to be released as they are awaiting toxicology reports, and keeping in mind the possibility of requiring further testing.

"It’s just horrible," said Bonnie Hann to Times Herald-Record. Hann lives at the end of the street with her fiancé and three children. "It’s heartbreaking. I wish I could have been outside and saw them and saved that baby.” Another neighbor told the Herald-Record that they would have been happy to take the child in as their own.  According to the Safe Haven laws or Abandoned Infant Protection Act, a parent or guardian is allowed to anonymously relinquish a newborn child within a period of 30 days from the day of the child's birth with no prosecution, provided it is done at suitable location, such as a hospital, police or fire station and the person also promptly notifies the authorities.

The police are also urging people to share any information regarding the incident by contacting the Port Jervis Police Department at 845-856-5101. They also asked the public to keep the infant in their thoughts and prayers.