trending celebrity people lifestyle news animals
Family Dog Mauls New-Born Twin Girls To Death, It Was Jealous Of The Attention They Were Getting

Family Dog Mauls New-Born Twin Girls To Death, It Was Jealous Of The Attention They Were Getting

The incident took place in Brazil when the mother stepped out to talk to a neighbor outside her door. 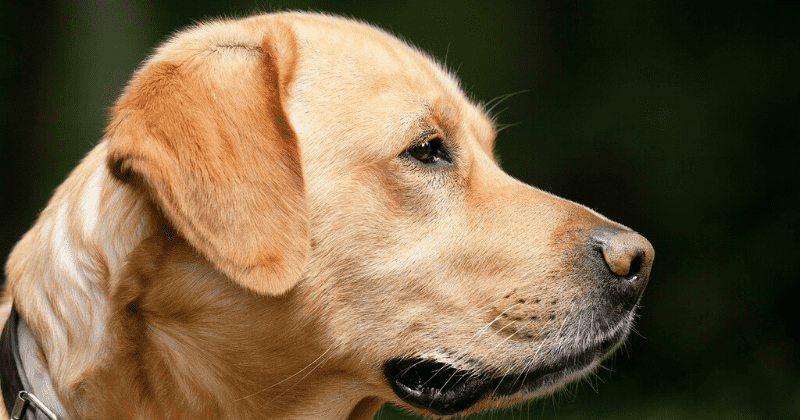 In a horrible tale coming out of Brazil, newborn twin sisters were mauled to death by their family dog after their mother left them briefly to have a chat with a neighbor, reports Daily Mail. The incident occurred when the "jealous" labrador and American Foxhound cross dog attacked the 26-day-old premature babies at their residence in Piripa in the northern state of Bahia, Brazil, last Tuesday.

After hearing the cries of her girls, Elaine Novais, the mother, went in to rescue her girls Analu and Anne. By the time she reached them, it was too late to save them.

'Jealous' Labrador mauls two newborn twins to death while their mother talks to a neighbour in Brazil https://t.co/t1v2Enr8wg

The incident is all the more heartbreaking because Novais, who is a council worker and her husband, had struggled to conceive for over nine years. When she saw what transpired, she pulled the dog away from her twins.  However, the damage was already inflicted on their abdomen.

A nurse who lived nearby attempted to save the children by administering first aid on them. However, one of them died instantly while the other died at Maria Pedreira Barbosa Municipal Hospital after suffering a cardiac arrest. Reportedly, the dog, which was known to be a docile being, was "jealous". It is being said that she didn't receive as much attention from Novais since the birth of her babies.

According to The Sun, a family member reportedly said the dog "was left out in a way, and it no longer had the attention and affection of its owners provided before."

"That could have caused some kind of jealousy and led the dog to attack the children," the family member said. The two girls, who had arrived a month earlier than expected through a C-section surgery, died one day before their expected due date. Police who are investigating the matter are yet to sit with the crestfallen parents to take their testimonies.

This mother should not have left her twins in the presence of her dog - as dogs can be so unpredictable as in this case. Such a tragic story.

People from the Piripá community, a small village with a population of 1,000, expressed condolences for the parents' terrible loss. In a statement on social media, the Piripá council wrote a message and said: "In the face of this immeasurable loss, we express our condolences and sympathy with parents Elaine and Regis, and their friends and family in this moment of sadness and pain. May God comfort your hearts and give you the strength to transform all the pain of this irreparable loss into faith and hope."

Was always scared of even having this thought. May these innocent soul rest in peace and the family have enough strength to overcome this situation.https://t.co/KIEqsQZJTM

The mother of the children reportedly collapsed from shock after the incident. Reports suggest she had to be sedated at the Maria Pedreira Barbosa Municipal Hospital. As quoted on FocusOn News by The Sun,  Maria de Jesus, a neighbor, said: "This has devastated the parents. I pray that they don’t fall into a depression but it will be difficult because the children were beautiful, really loved, and desperately wanted."

The midwife who helped Novais with the delivery of the baby revealed that she was a doting mother and that she took great care of her twin daughters. Investigations are still underway to determine what triggered the dog to act out in such a manner with some commenting that it may not have been jealousy but that dogs are often attracted to small squeaky things. That said, it is a tragedy for both the humans and the dog involved in this story.

No words can describe this horror story.

This is not the first time stories of dogs mauling babies have come to surface. Last year,  a 2-year-old Kentucky boy was mauled to death by an aggressive pit bull in May. We reported that the toddler's mother was charged with reckless homicide in the case while owners of the dog were charged with second-degree manslaughter. The dog was taken into custody by animal services.