The woman's neighbours reported a horrific stench coming from her apartment. 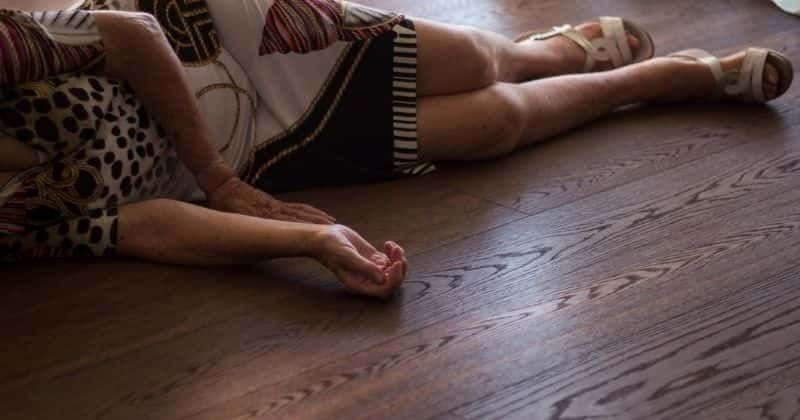 An elderly woman's body was discovered after her neighbors reported a horrific stench coming from her flat. Clara Ines Tobon, 79, was partially eaten by at least five of her seven cats after she died in her Madrid apartment. A National Police officer told a neighbor she had been "eaten from the waist up," El Mundo reports. One unnamed neighbor told the Spanish daily, "A police officer said it was the worst thing he had ever seen since in his job." The Colombian woman had lived alone since 1996. It is presumed that she had been dead for at least three months. According to the Daily Mail, neighbors told the press they believe the woman may have died from Covid. Five of the seven animals were also found dead. The two surviving cats have been taken to an animal rescue center.

Woman, 79, is found eaten from the waist up by her pet CATS after she ‘died from Covid’ in Madrid https://t.co/JydujH8ReP

According to the Sun, officials found her body in a substantial state of decomposition after the stench had persisted in the upper parts of the building despite the door being sealed. Neighbors remember the woman would visit the local fruit market or be seen feeding stray cats, but she had not been seen for weeks. Residents said she had been unwell since last year. Tests are being done to check if the death was a result of COVID. Another assumption is that she may have been suffering from Diogenes syndrome a condition where sufferers demonstrate extreme self-neglect, domestic squalor, social withdrawal, and compulsive hoarding of garbage or animals. A spokesperson from the IVIMA housing association said that she had been paying rent. Her flat was found in a terrible state with rubbish and cat excrement all around.

Carolyn Rando, Ph.D., a forensic anthropologist at the UCL Institute of Archaeology and CASE Academy is an expert on animal scavenging told Buzzfeed News, "Yes, your pets will eat you when you die, and perhaps a bit sooner than is comfortable. They tend to go for the neck, face, and any exposed areas first, and then, if not discovered in time, they may proceed to eat the rest of you," Rando said over email. Animals might even attempt to devour if you're passed out from being too drunk! As domesticated as cats and dogs can be they do have their natural instincts that kick in to gear. "When you die, the animal often becomes distressed and may attempt to ‘wake you up’; they will lick and nip at the face. Once they’ve licked enough, they may draw blood; this could trigger an instinctive behavior, resulting in more wounding and eventually consumption of human tissue," she said.

Discussing the case of a man in his early thirties who killed himself, his body was discovered three days later, his head, neck, and part of his arm was stripped "Right down to the bone," she said. His cats died too... all 10 of them! The man overdosed on prescription medicine so the animals ended up dying of poisoning. "Cats are a bit more complex, but that's partly down to the lower number of available published cases. But, it's likely the motivation is the same or similar to that of the dog's," Rando said.

Did you know the body has its own way of "eating itself" even without your pets intervening? "This is due to two processes: our gut flora [bacteria that live in our intestines and stomach, etc.] multiplying unchecked and consuming us from the inside; and secondly, our cells undergoing a process called ‘autolysis’ or ‘self-digestion’ whereby our enzymes essentially destroy our cells," she said. Reptilian pets are more unlikely to eat you after you die, surprisingly.  They usually don't even engage in scavenging behavior in the wild. "I would say it's more likely for your cute cuddly pet to eat you after you've died," she said. "Most of us would like to think that our pets would not want to consume us after our deaths," said Rando, "but this is, of course, not always the case."