The New Orleans Police Department is still on the lookout for the suspect, Anfernee Devante Steele, two weeks after the murder. 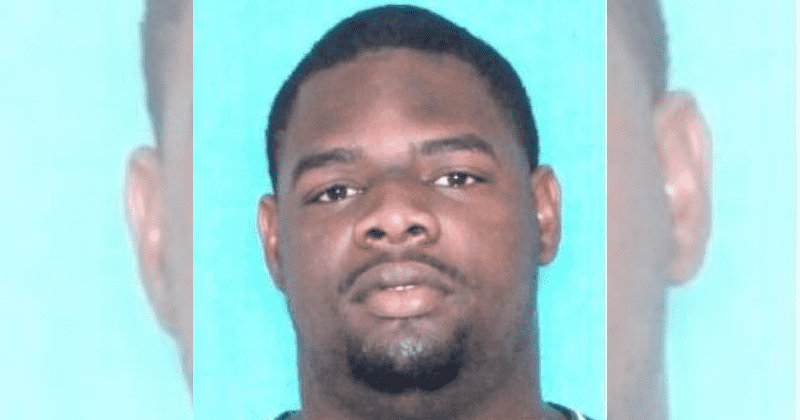 Trigger Warning: The story has details of child assault and sexual abuse that readers will find disturbing

Two weeks after a man in New Orleans sexually assaulted and brutally beat his girlfriend's 4-year-old daughter to death in a hotel room, he has yet to be found. The local police are still on the lookout for him and have asked the public to help them with information that would lead them to his arrest. According to a press release from the New Orleans Police Department (NOPD), an arrest warrant for Anfernee Devante Steele has been issued. The police have also started an investigation into the homicide that took place on October 3 at 500 block of Canal Street. Steele beat the girl named Jo’nyri Hawkins so badly that it left her with a ruptured spleen and internal bleeding. The release added, "Through investigation, Steele has been developed and positively identified as the perpetrator in this incident."

It stated further, "NOPD Homicide Unit detectives are seeking Steele on a warrant for one count of second-degree murder and one count of second-degree cruelty to juveniles." In case of any information, the release directed people to contact NOPD Homicide Detective Barrett Morton at 504-658-5300 or call anonymously Crimestoppers of Greater New Orleans at 504-822-1111 or toll-free 1-877-903-STOP. According to The Sun, court documents stated that Hawkins suffered "massive internal bleeding." She had a healed rib fracture and human bite marks, bruising, scars, and "vaginal trauma consistent with having an object being inserted … similar to a finger." Her spleen and liver were also found to be ruptured according to a forensic pathologist as a result of a forceful punch or kick.

my goodness this is horrible, pure evil

As per another The Sun report, the girl was left with Steele for several hours while her mom went out. When she returned, she found her daughter limp and unresponsive. The mother called 911 but first responders pronounced the girl dead on the scene. According to the Orleans Parish Coroner's Office, the girl died from blunt force injuries. Her death was ruled a homicide. At one point in time, Steele even claimed that Hawkins had had a bad fall. But investigators found "severe bodily injuries" on the girl and it was inconsistent with Steele's explanation reports Nola.

An obituary of Hawkins revealed she was a resident of Houma, Los Angeles. Hawkins passed away at 5:30 a.m. on October 3. There was a public viewing of the child's body on October 16 at the Beautiful Zion Baptist Church, 120 Hialeah Baptist Church in Houma. She was laid to rest at the Southdown Cemetery. The obit added, "She is survived by her parents, Joseph Hawkins and Amari Charles; brother, Ar'myhi Hawkins; sister, A'najia Steele; paternal grandfather, Chris McDowell; maternal grandparents, John, Sr. and Constance Charles Peterson; maternal great-grandmother, Walterine Charles (Charles Scott); and a host of other relatives and friends. She was in death by her paternal grandmother, Tammy Ann Hawkins; and maternal great-grandfather, Robert Charles, Sr."

We had previously reported a similar case of death in Alabama in March. A 1-year-old child was killed by his mother's boyfriend while under his care. The infant died due to a brain fracture believed to have been inflicted when the man named Christopher Eugene Knight, 35, beat the child. While his initial charge was aggravated child abuse, it was later changed to capital murder. Natasha McGee, 23, the infant's mother had left her baby under Knight's care, something she had done before. Knight had children of his own, so she had implicit trust that he would take care of her son as he would with his own children. Thus, it came as a complete shock when she was blindsided by this turn of event.