A relative of the family said the girl did not report the abuse because she was so traumatized. Her father has now been charged with child abuse and manslaughter at a court hearing on December 27. 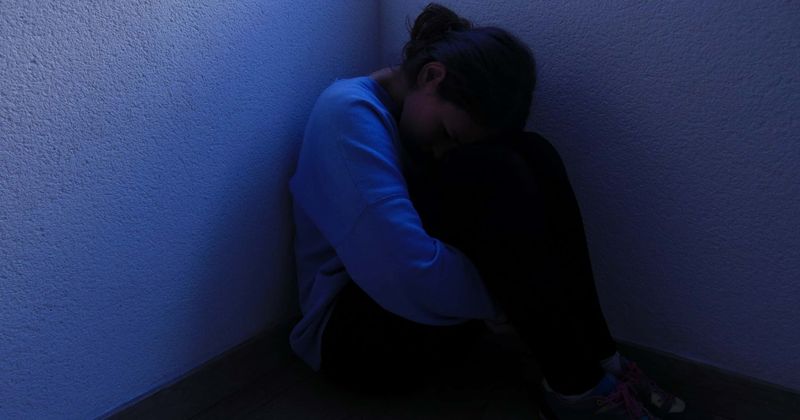 A 13-year-old girl in Brazil died after she gave birth to her biological father's child. The girl, Luana Ketlen died on December 11 and had been facing abuse for the past 4 years. The case was reported when Ketlen was admitted to a hospital in the city of Coari after complaining of abdomen pain. There she was found to be seven months pregnant. The doctors induced labor and delivered a baby. Ketlen's health further deteriorated and she was rushed to a specialist care unit in another city. The girl, however, did not make it and died on the way there.

The newborn baby survived and is being monitored. The 36-year-old father of the girl, Toma Faba was on the run but was caught from the outskirts of the city and has been charged with child abuse and manslaughter at a court hearing on December 27.

According to police, the child was raped when she was asked to go with her father for a fishing expedition. A few months after this, Ketlen's body began to show a number of changes and relatives got suspicious that she was pregnant. The girl's mother, however, refused to believe that her husband was the father of her daughter's child.

When she was brought to the Coari regional hospital she complained of severe pain. She was diagnosed with acute anemia. The police issued a warrant for Faba and they also found out that he had been abusing his daughter since the age of nine. Ketlen suffered from multiple complications that included cirrhosis of the liver, low blood pressure, water on the lungs, reports Daily Mail.

She died when she was being airlifted to a hospital in Manaus, located 225 miles away from Coari. "The teenager lived with her parents in a rural area outside the city. She did not realize, until two months ago when she began to feel pains in her abdomen, that she was five months pregnant. Luana claimed she was ordered to go fishing with her father and was allegedly raped by him while there," said José Barradas, the Coari police chief, said at a press conference.

He added, "Members of the family tried to step in and protect the child by alerting social services. They reported the abuse to police and a warrant was issued for Tome's arrest but before it could be executed Luana's health deteriorated and she died shortly after childbirth."

"Father Tome Faba, 36, was arrested and accused of abusing her for four years. He started when she was 9". Think of that really & tell me how callous some individuals can be!

A relative of the family who wanted to remain anonymous said the girl did not report the abuse because she was so traumatized.  When the signs in her body were obvious that she was being abused, her aunt persuaded her to name the abuser and rapist. When the truth finally came out, the girl's mother refused to believe Faba was the rapist.

Barradas also said Faba had threatened to kill his daughter if she told people what he had done. The incident caused anger among the community in Coari with many protesting outside the court where Faba appeared. It is still being decided who will take the guardianship of the newborn boy who is said to be "doing exceptionally well."