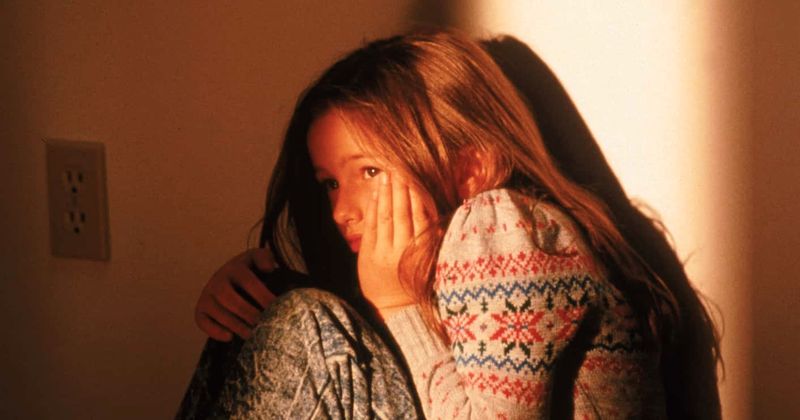 Trigger Warning: The story is about child rape that readers will find disturbing

An 11-year-old Australian girl who was allegedly raped for years by an elderly man took her life on Monday after the accused walked free after being bailed out. Annaliesse Ugle died in Perth Children's Hospital from self-inflicted wounds, reports WAToday. Her mother, Samantha Westcott, has now come out with her daughter's story in the hope that laws would be changed for the better. She revealed Ugle had been frightened after she heard the news of her alleged rapist being freed. "My daughter thought that he was going to hurt her and she was frightened. She didn’t want to live in that town she didn’t want to be there. She was scared, I was scared, I wouldn’t even let my babies go outside and play without me standing outside," said Wescott while adding that she had been an outgoing child. The rape that took place from 2014 to 2020 changed all of that.

Candles glowed across the steps of Parliament House tonight as mourners gathered to remember Annaliesse Ugle — the 11-year-old who took her own life after her alleged rapist was given bail: https://t.co/TGeRuHx3Q9 #perthnews

An inquiry has been launched into suicide. Ugle was one of Westcott's five children. "She was bubbly, she loved TikTok, couldn't get her off it. She was a really bright and happy little girl," Westcott added. She even shared her daughter's pictures while telling her tragic story. "My daughter was scared of [an alleged] predator and she’s no longer here with me so I’ve got to speak for her. We need tougher bail laws ... (and) I believe rural places need more services for young people," Westcott said. The alleged rapist is in his 60s and faces various counts of sexually penetrating a child and indecently dealing with a child under 13. He was arrested in September but released on the same day after a court appearance of just three minutes.

“The publication of Annaliesse’s photo is made possible by a ruling of the West Australian Supreme Court after her mother Samantha Wilson made it known she wants her daughter’s story told, her name published and her image remembered.” https://t.co/kbTdhtrTCx

Even the head of the Western Australia Police said the bail was something that should not have happened. Jo McCabe, the Assistant Commissioner of Regional WA, said, "For someone so young to take their own life is unacceptable and tragic and many questions need to be answered. An early assessment of this case and the seriousness of the offenses tells me that police bail should have been opposed and not considered in this instance. This will ultimately be a matter for the coroner, but I’m here today to say that WA Police will take ownership of any issues where we can improve to prevent something like this from occurring again." Many others like Gerry ­Georgatos, the Project Director of the National Suicide Prevention and Trauma Recovery Project, also questioned the alleged rapist's bail.

https://t.co/OrGKpkmrUc
This is so tragic and breaks my heart 💔

She and the Ugle family, are now trying to bring in changes to the laws that make it so easy for sex offenders to get bail. "I've never seen the likes of this before, [her loved ones] came from everywhere. The sea of grief, the outpouring and the number of people breaking down was overwhelming. Children, youth, elders – it was devastating, even the hospital staff and police in attendance were distressed," she said. There were others like Tom Percy, a well-known barrister, who said it was not possible to keep everyone accused of a sex offense by a child in jail, according to Daily Mail. According to him, the pandemic also greatly influenced the decisions of granting bails, especially in the present time. "For this type of crime there would be hundreds of people on bail right now in the state. There is a presumption of innocence in our community," he said.

Annaliesse Ugle’s family has released pink balloons and lit candles to remember the 11 year-old. But say an overhaul to the justice system is what’s needed to save lives @7NewsPerth pic.twitter.com/iPdlks2BDW

He added, "In COVID times we're talking two or three years in jail before a trial is finished with just one shred of evidence against you. Usually, in child sex abuse cases there is a serious prospect of someone getting bail if there isn't forensic evidence. This is a tragic case but I don't think it requires a wholesale revision of the state law books."